My parents raised me and my siblings in a highly traditional Mexican Catholic home. All of my grandparents were staunch Catholics from Mexico. The Revolutionary War forced them to migrate to “el norte” – up north into the relative safety of the United States. Fortunately, at the time, the United States welcomed them with open arms before subsequently hardening the border. In addition, it was my good fortune to have had 12 years of a solid Catholic education. As a result, from the time I was a young boy, the Roman Catholic Mass was thoroughly familiar to me. Throughout those years in Catholic school, I attended the occasional Protestant wedding, but I had always been curious about the ancient religion and culture from which the Catholic faith had sprung: Judaism.

Here are the topics we will cover in this article:

The coming-of-age ceremonies of both religions were of particular interest to me. For example, Catholicism celebrates the sacrament of confirmation for both boys and girls, typically in a mixed group consisting of both genders. In this ceremony, a bishop (or archbishop) typically confirms, all at the same time, a large group of adolescents, usually around age 12.

Mexican Catholicism recognizes the importance of a 15-year-old female adolescent’s transition to womanhood through the quinceañera, a religious version of the secular “sweet sixteen” celebration. The entire church and the entire ceremony are reserved for her during that sacred hour as if she were a queen. An elegant party, starting with father and daughter dancing a formal traditional waltz and ending with teenage-friendly music, often stretches far into the night.

The Bar and Bat Mitzvahs

But Judaism honors girls at age 12 and boys at age 13 (recognizing that girls mature earlier than boys) in the bat mitzvah and bar mitzvah ceremonies, respectively. Just as in the case of the Mexican quinceañera, an ornate and sumptuous party follows.

Invitation to a Bat Mitzvah

So I was thrilled back in 2015 when a colleague invited me to a Jewish bat mitzvah. This is a celebration that marks a Jewish girl’s transition into womanhood. On this occasion, Leah, a happy, radiant teen of Iranian Jewish heritage, age 13, was celebrating her coming-of-age ritual with her family. She seemed to understand the gravity of the expectations thrust upon her. Obviously, her family, her rabbi, and her congregation had high hopes for her. They all had a shared interest in seeing this daughter blossom into a new symbol of hope for the Jewish family and Jewish faith.

The bat mitzvah, to some extent, parallels the venerable Mexican Catholic ritual of the quinceañera. However, although the bar mitzvah for boys dates back centuries, the bat mitzvah for girls is a relatively recent development. On the other hand, the Mexican version of the coming-of-age ceremony dates back centuries just as the bar mitzvah does. Likewise, just as in the bat mitzvah, the quinceañera observes the symbolic, sacred evolution of a girl into a responsible young woman.

Expectations for
Girls and Boys

The Catholic priest encourages the young quinceañera to continue her education. The rabbi encourages her counterpart, the bat mitzvah, to do the same. Also, the Jewish congregation presumes that she will serve her community. In a nod to tradition, this gathering presumes that the bat mitzvah will fulfill her eventual role as wife and mother. Similarly, the congregation and family expect Jewish boys, at their bar mitzvah, to fulfill their eventual roles as husbands and fathers.

Unfortunately, there is no counterpart to the Jewish bar mitzvah for boys anywhere else in our society. Nonetheless, these transition ceremonies, the quinceañera, the bar mitzvah, and the bat mitzvah, are pivotal and momentous in the lives of Latinas and Jewish boys and girls, respectively. The traditional sweet-sixteen debutante ball, which is not celebrated universally, is the secular counterpart in American culture. But once again, non-Jewish boys need not apply for a similar celebration of their transition into manhood. Except in Jewish families, Americans, in general, simply do not celebrate a boy’s passage into manhood. This is unfortunate and lamentable.

Boys, too, need the village to tell them that they are becoming men. They need to know that the family and all of their families’ connections expect them to behave accordingly. The rabbi tells Jewish boys, at their bar mitzvah, that the community expects them to act honorably. In a similar manner, the priest and the rabbi tell Mexican girls and Jewish girls, at their respective ceremonies, the same thing. The ceremonies assure the boys-becoming-men and the girls-becoming-women that the community will be behind them. The community promises to guide them through the rough waters that lie ahead.

By extension, it behooves us to tell all boys that they are precious and loved. Society will benefit by helping all of its young men, regardless of religious or cultural background. We must explain to them, with both kindness and firmness, how to fulfill the expectations that we have for them.

The original article first appeared in the Ventura County community newsletter Amigos805 on June 23, 2015. This is an updated version.

Be sure to explore the writing services that I offer on my Services website page. 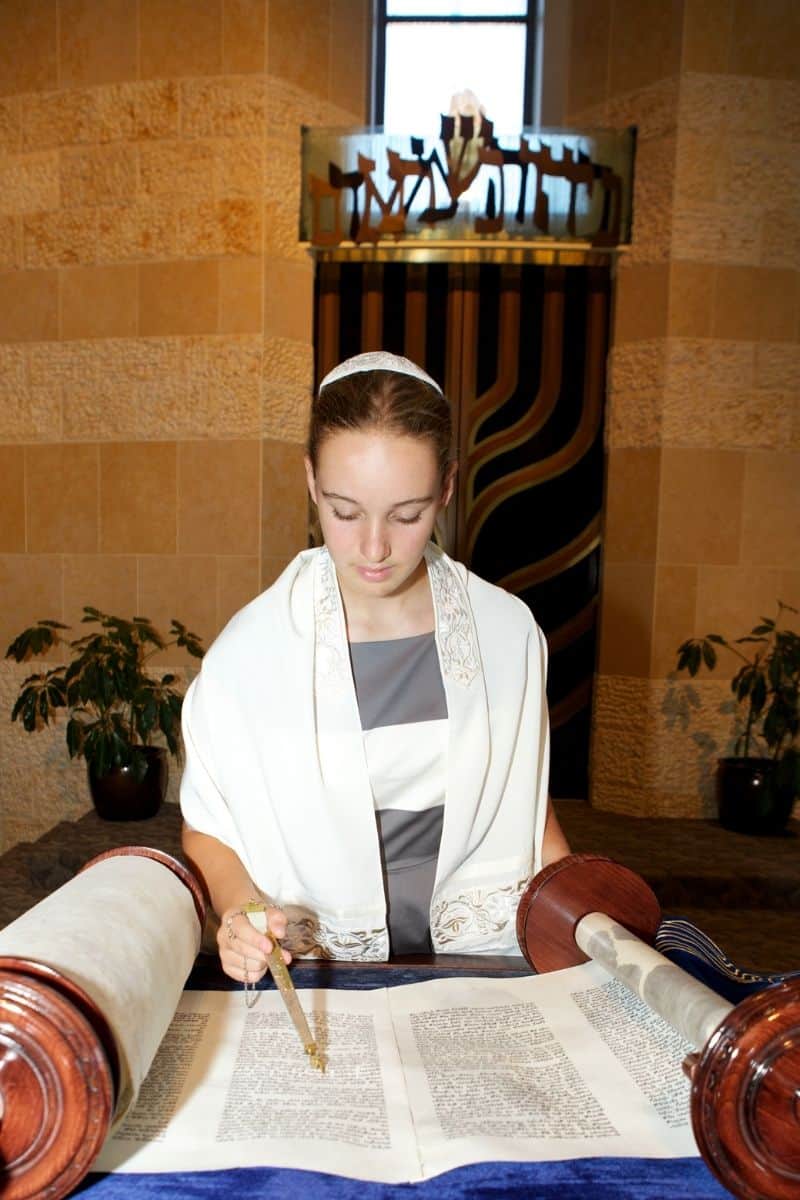 Oxnard is a fairly large city next to the beach and surrounded by agricultural fields. It is about 60 miles northwest of Los Angeles.

Check out my social media platforms!